SPA Ones To Watch

Ones To Watch Mentors

SPA Ones To Watch

Find Your Greatness at Portland by Comcast

Find Your Greatness, has been selected for the Portland Film Festival, presented by Comcast. By supporting independent voices Portland Film
Film

Based on Iconic Tweets

In Pursuit of Nostalgia

Working for a prominent LA production company where she discovered unexpected joy in working behind the scenes, learning the craft of film
Books

Annie Leibovitz Sumo is now available. Drawing on more than 40 years of work, for Rolling Stone magazine in the 1970s conceptual portraits 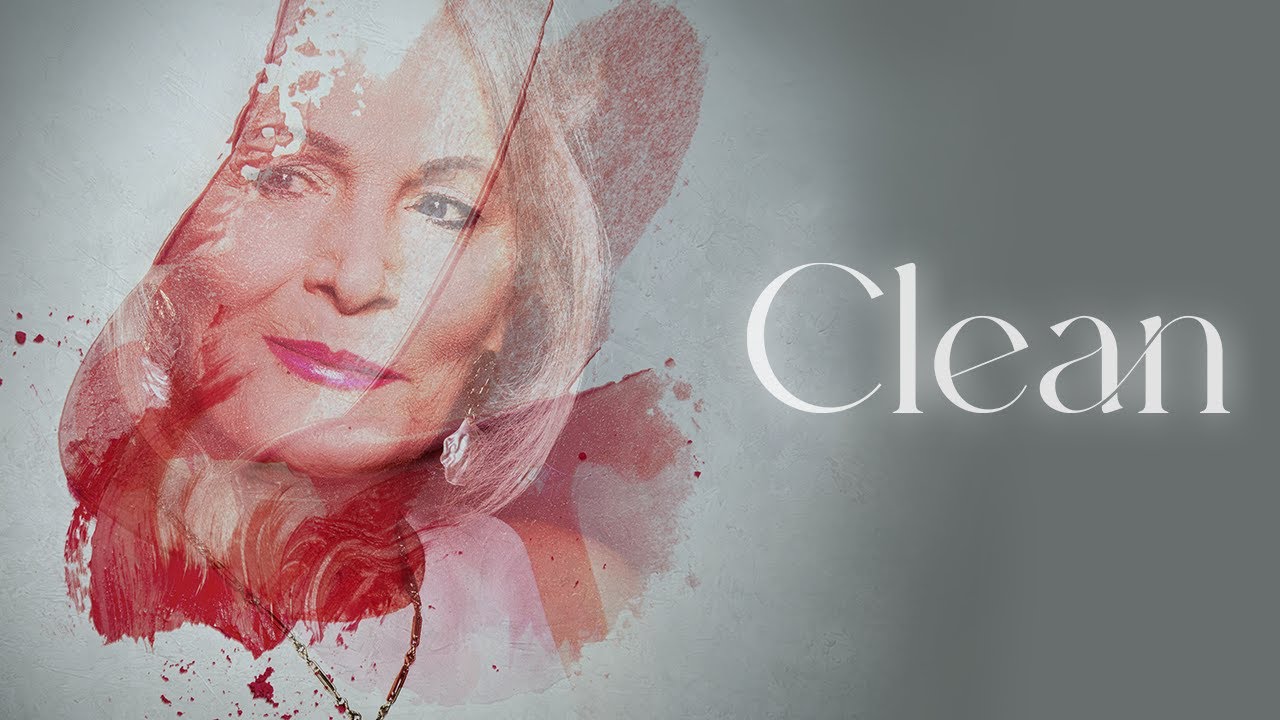 Discover the trailer for CLEAN, a documentary about Sandra Pankhurst. Selected for SXSW 2022 Read the story at Hollywood Reporter
Interviews

Hanna has partnered with Autumn Breon, the mastermind behind (Don’t) Use Me, the first iteration of the Frieze Art Fair located in
Interviews

Hanna Griffiths has worn many hats, as she’s navigated her way through Australia’s entertainment industry and into the strange ever-shifting
Interviews

Get the girl gang together to celebrate International Women's Day. The holiday, calls for gender parity around the world.
Awards

An exclusive event, designed to give AMPAS, BAFTA and Guild Members an overview of this year’s Awards Season Films.
Film Festivals

In the Play-New retelling, from the female perspective, Nike is revisiting the international campaign that advanced the London, Olympics.
News

Having a Mentor is Paramount

The prestigious studio Paramount Pictures closed down the Studio and opened its gates to the families of Hollywood Pal. The studio hosted a
More Posts

Recognised by Women in Film as Breakout Producer of 2021and by Screen Producers Australia as a Ones To Watch.

Shantaram, based on the novel of the same name by Australian writer Gregory David Roberts.

A fugitive Lin Ford looks to get lost in chaotic 1980s Bombay, alone in an unfamiliar city, Lin struggles to avoid trouble but falls for an enigmatic woman and must choose between freedom and love and the complications that come with it.

Produced by Anonymous Content and Paramount Television Studios and distributed by Apple TV.

CALL JANE is a gripping and engrossing dramatisation of a pivotal, but largely ignored, chapter in history. Captured on Kodak 16mm film stocks, by DP Greta Zozula.

It's Chicago, 1968, when the city and the nation are on the brink of social and political upheaval. Joy (Elizabeth Banks), a suburban housewife, leads a perfectly ordinary life with her husband and daughter. But when pregnancy leads to a life-threatening heart condition, she has to navigate beyond the all-male medical establishment unwilling to terminate her pregnancy in order to save her life. Read more.

Tell Me Lies by Carola Lovering

Is a modern lustful thrilling novel about that one person who still haunts you.

Lucy Albright is far from her Long Island upbringing when she arrives on the campus of her small California college and happy to be hundreds of miles from her mother, whom she’s never forgiven for an act of betrayal in her early teen years. Quickly grasping at her fresh start, Lucy embraces college life and all it has to offer. And then she meets Stephen DeMarco. Charming. Attractive. Complicated. Devastating. Read more

BLINDED BY RAINBOWS® is an